What is a MAC address?

The term comes from the Institute of Electrical and Electronics Engineers (IEEE) 802 series of standards for LANs and MANs developed following the invention of Ethernet LANs by the Digital Equipment Corporation (now a part of HP), Xerox and Intel in 1979.

And people say Xerox never does anything original!

The first kind of LAN, Ethernet, employed a bus topology. The term bus comes from the Latin word omnibus, meaning “all”. It is used in electrical power systems, where a bus is a thick metal bar used to distribute electricity to many circuits. 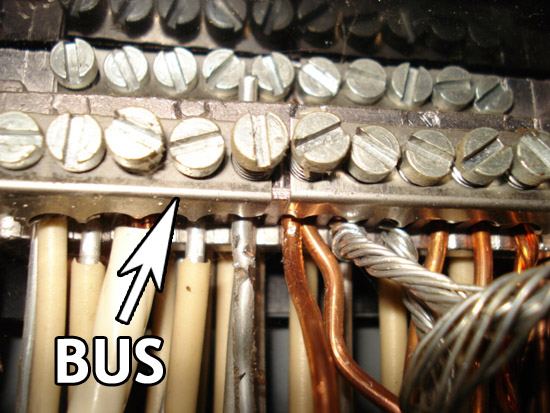